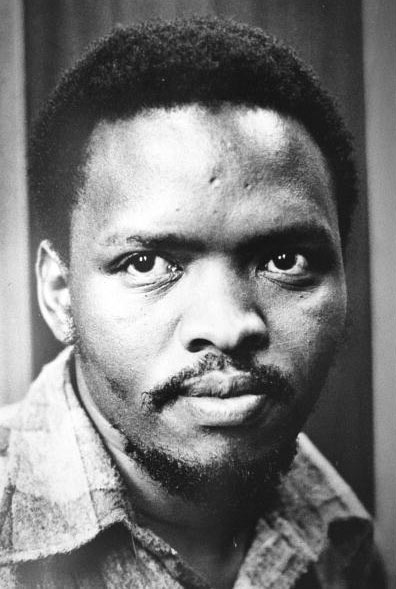 On this day in 1977, South African anti-apartheid activist Steve Biko died whilst in police custody in Pretoria. Biko founded the Black Consciousness Movement and coined the famous phrase “black is beautiful”. Biko was arrested on August 18th and was tortured and beaten during interrogations. He died in hospital on September 12th. Whilst police claimed he died due to a hunger strike, it was clear he died from injuries sustained whilst in custody which pointed to police brutality. Biko became a martyr for his cause and a symbol of the anti-apartheid movement.