The Afar are a people found primarily in northern Ethiopia with smaller populations in Eritrea and Djibouti. Originally ruled by smaller states, they were unified under the Sultanate of Aussa in 1734. The sultanate slowly began to fall into the Colonial Italian sphere in the 19th century, being incorporated into Italian East Africa in 1936. Following the end of World War II, Ethiopia invaded and annexed the region in 1945. Despite this, the 1950s-1970s saw the former state and the Afar people hold onto a degree of self-governance within the Ethiopian Empire. This ended in 1974 following the overthrow of the monarchy and the establishment of a Marxist-Leninist junta, prompting the Afar royal family to flee to Saudi Arabia. This resulted in the creation of groups such as the Afar Liberation Front and the Afar Revolutionary Democratic Unity Front, who sought to defend Afar interests, sometimes through violent means. Today the Afar have a degree of autonomy within Ethiopia, living primarily in the Afar Regional State. 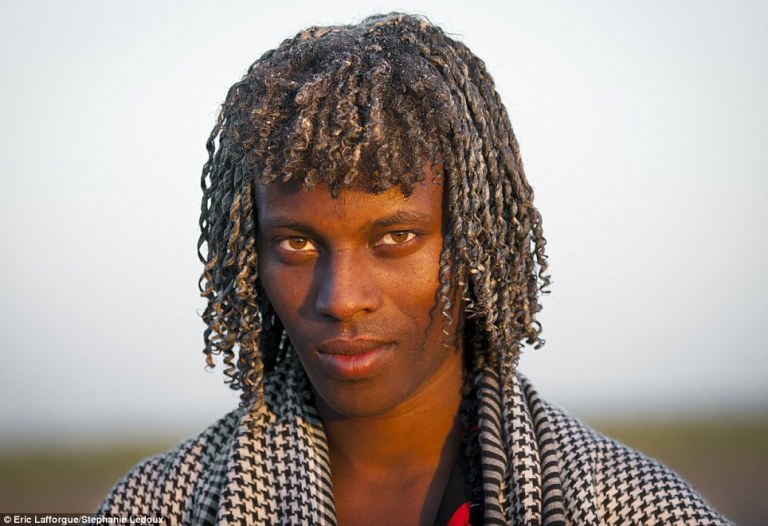 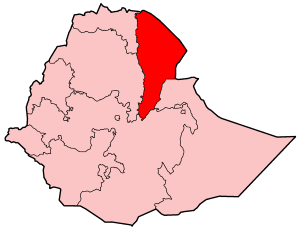